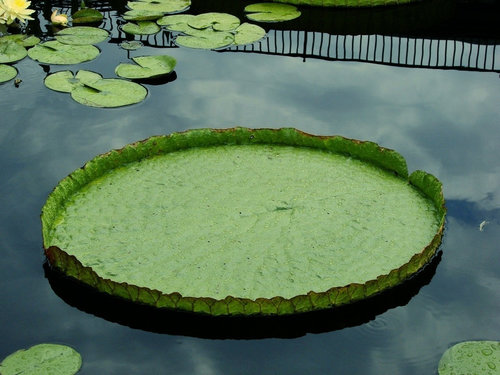 Frogs, from children chasing them in the outdoors to being the center point in fairytales, have a more involved role in our daily lives than you may give credit for. As part of our ecosystem, they contribute through the consumption of many ‘pest’ insects, which I’m sure is a role we all appreciate. However, much like the fairytale “The Princess and the Frog”, these amphibians have more to offer than what meets the eye.

Implications to health, particularly the ability of frogs to combat parasites, have recently been connected to infancy microbiome composition. A research group from both University of Connecticut and University of South Florida published findings in Nature Communications that involved the manipulation of water in which Cuban Tree Frog (Osteopilus septentrionalis) tadpoles were raised. These four conditions, natural pond water, sterile pond water, short term antibiotics, and long term antibiotics, exposed tadpoles to different environments that ultimately influenced the composition of their microbiome. After analyzing their data, results showed that adult frogs raised with reduced bacterial diversity had a significantly increased susceptibility to parasitic infection than those raised in a more diverse microbiome environment.

This idea of infantile dysbiosis and it’s effect on future health has long been hypothesized by researchers, resulting in an increase in studies to analyze the importance of microbiome development in infancy, much like this Nature Communications publication. By seemingly playing a role in effectively priming the immune system for optimal development, more research continues to support the correlation between microbiome diversity and improved health. Through future research involving advanced means of microbiome analysis, such as CosmosID’s metagenomics platform, the understanding between microbiome composition and health will continue to improve.

previous
Fiber: Not Just For Your Gut
next
Babies Get Their Smarts From...Their Gut?