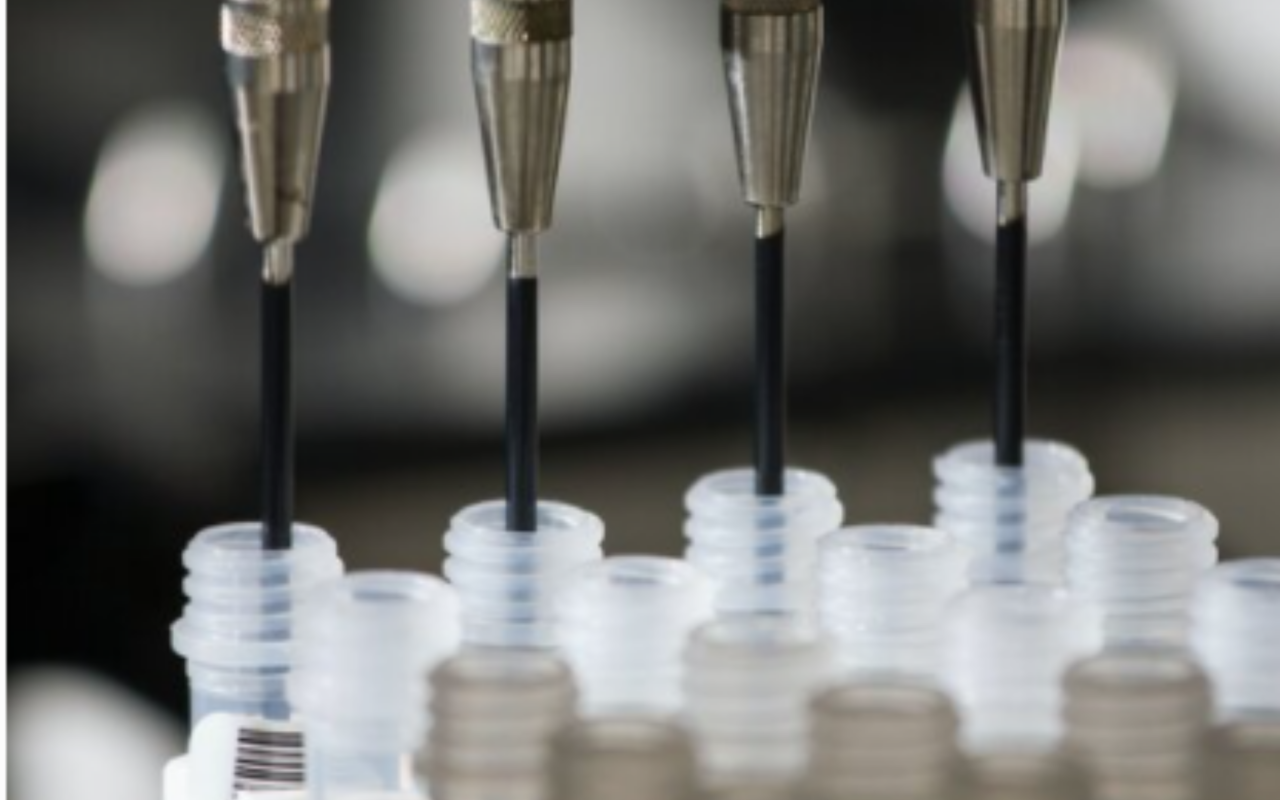 When you think back to the age of dinosaurs, you probably picture a world of giant, ferocious animals roaming around humid and densely green environments. As such, it’s hard to imagine modern humans coexisting with anything from that time period. Yet, according to research published recently in Cell, we are living amongst creatures today that thrived not only in the era of dinosaurs but also as early as animals first adapted to living on land. Those creatures are antibiotic-resistant bacteria.

Known today for the headlines they steal and fear they evoke in society, antibiotic-resistant bacteria are an increasingly common threat, spurred on, in part, by the overuse of antibiotics. For researchers, however, it is not enough to understand these bacteria as they exist today. Instead, scientists have set out to examine the evolutionary history of leading multi-drug resistant hospital pathogens, enterococci. By tracing these bacteria back to their origin hundreds of millions of years ago, the researchers were aiming to learn why enterococci are particularly well suited to surviving in hospital environments. As you may know, enterococci are part of the normal mix of intestinal microbes in humans and animals, however, they have become a major cause of infections, especially of surgical sites, and the bloodstream, and urinary tract.

The team conducting this research used genomic analysis, among other techniques, to determine that the ancestors of today’s enterococci were able to inhabit animal intestines beginning when animals adapted to terrestrial life, around 450-500 million years ago. From the study, we see that enterococci ancestors were themselves capable of surviving drought, nutrient scarcity, and disinfectants. As the study concludes, life on land would have selected for hardened cell walls and others types of hearty traits, which are what have enabled today’s related superbugs to be such successful pathogens. Understanding this foe’s remarkable history certainly puts the challenge of combatting the bacteria into perspective. However, it also gives researchers insight on how existing or future disinfectants and drugs can be aimed at enterococci vulnerabilities, and just may enable humans to make history of this antibiotic-resistant pathogen. And while these bacteria are concerning in their own right, think about how much more challenging it would be to throw down with T-Rex.

previous
Wait, Trees Can Migrate? And Microbes Play a Role?
next
With One Prescription, Doctors Are Treating Over A Trillion Patients